D is for…Daisy fairy, St. Dominic, and King David.  After reading Serendipity’s Flower Fairy story, Joseph and William colored pictures of the Daisy fairy.  Joseph also did some copywork from the poem that is in the Flower Fairy book (which he did while listening to the Flower Fairy CD).  Then we looked up the actual wildflower in our field guide.  We read about Saint Dominic in our Alphabet of Catholic Saints.  Joseph did some copywork.  We also used the picture from the book to practice the letter D formation.  We read about King David in Letters from Heaven, which naturally lead into telling the story of David and Goliath, which we did through The Children’s Book of Heroes and Tomie dePaola’s Bible Stories.  We used our dinosaurs to act out the story. 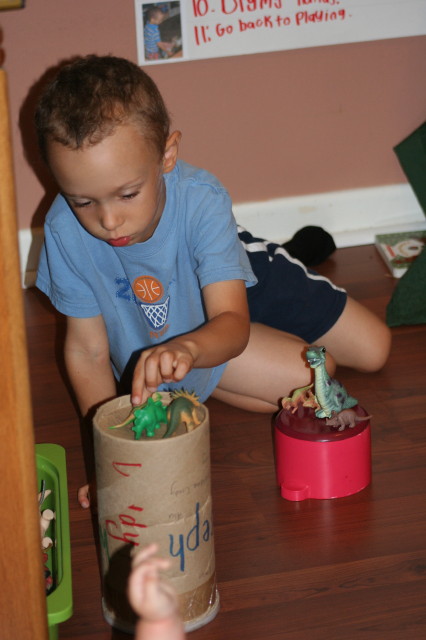 D is for…dinosaurs.  We read about them, played with them, made pictures of them, and used their feet to make fossils in playdough.  How delightful! 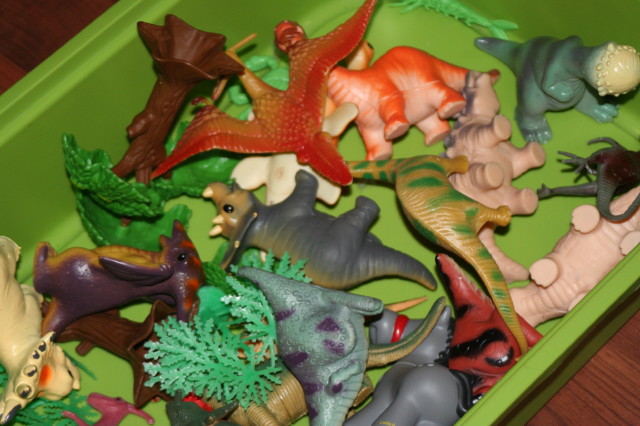 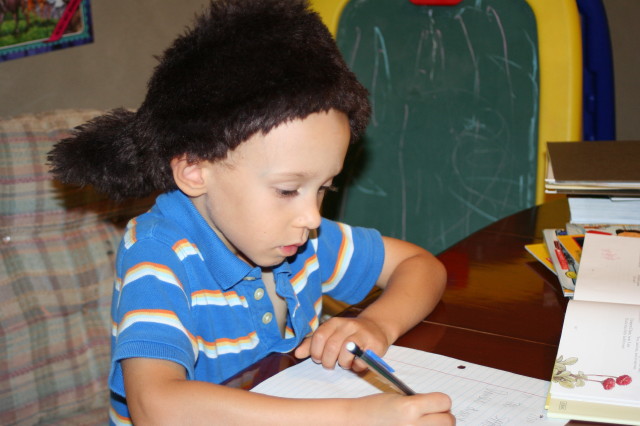 D is for…desert life.  We watched Reading Rainbow: Desert Life and then Joseph did a drawing narrative about life in the desert.

D is for…doctor and dentist.  We read lots about doctors and dentists and germs and bacteria in books like Germs are Not for Sharing, Keeping Clean, Take Care of Your Teeth, Just Going to the Dentist and Usborne’s books Going to the Dentist and Going to the Doctor.  My sister passed on a great idea where the kids got to “clean” a plaque covered tooth.  I simply drew a tooth on a yellow piece of paper and they used white paint to clean the teeth.  We also got to practice our germ etiquette since everyone caught a cold…you can see William practicing coughing into his arm. 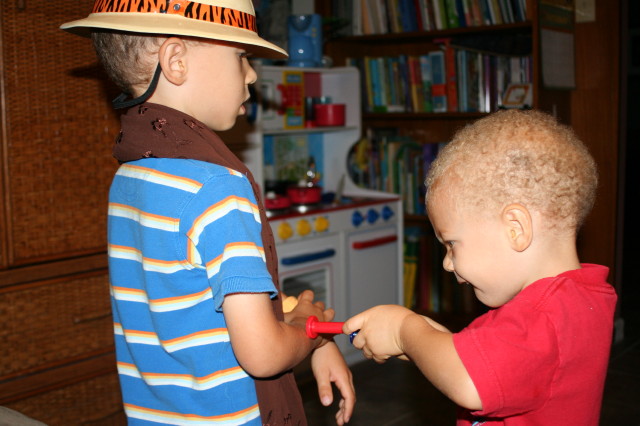 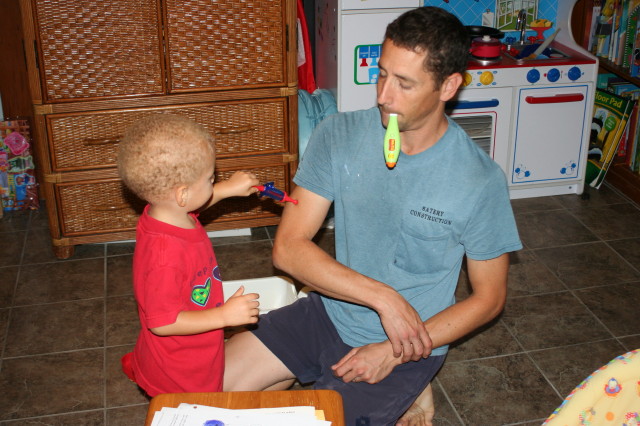 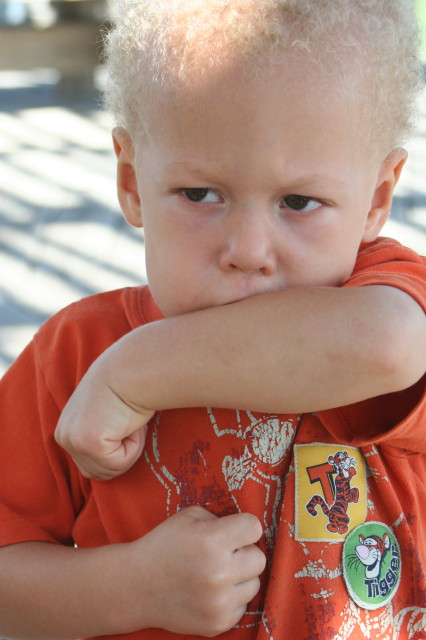 D is for…duty.  We’re still using these great coloring pages and we’re including one each week along with a virtue story.  We also read about doing our duty in God’s Alphabet.

In our book baskets this week (I’m choosing one book from each basket to have Joseph do a narration and illustration of):

Science (dinosaurs): Digging up Dinosaurs; Archaeologists Dig for Clues; The Magic School Bus in the Time of the Dinosaurs; The Dinosaur; First Picture Dinosaurs; Dinosaurs A to Z; Usborne First Encyclopedia of Dinosaurs and Prehistoric Life

Favorite D Books:  The Duchess Bakes a Cake; The Dog who Loved Red; The Deer in the Wood; The Doorbell Rang; Does a Kangaroo Have a Mother, Too?;  Duck for President